Disneyland Inquirer
Disney Princesses Caught without Makeup!
An exclusive peek into a little-seen world of Disney Royalty has brought to light a shocking truth about the belovedly sweet and notoriously beautiful Disney Princesses. On the page, on the screen, even on the stage, we have been charmed by these lovelies and have waited in line for egregious amounts of time to meet them. But what happens when the cameras turn off?
We find that they are not so very different from you and me. It would appear that not even the models of perfection rendered by the paint brushes and imaginations of Disney animators are able to escape the shuddering reality of an unembellished face. 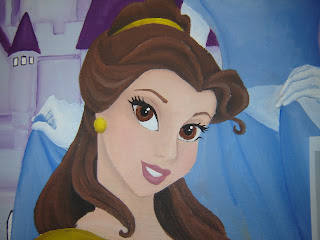 Ah, Belle. The graceful. The Beauty.
But is she the beauty? 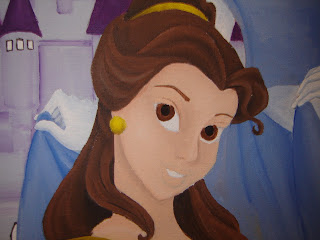 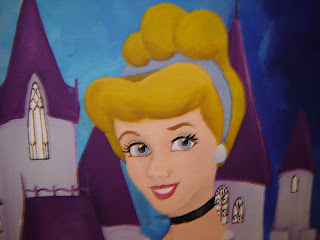 Cinderella. Oh, the sweetheart who wears glass slippers and sings with birds and mice.
A gem among her ugly stepsisters? 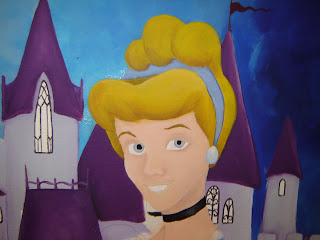 Or a sleepy-looking housemaid who scored some mascara from her fairy-godmother? 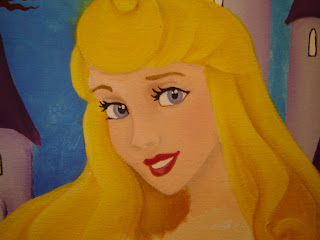 Hail to the Princess Aurora. She was given the gift of beauty as a baby. 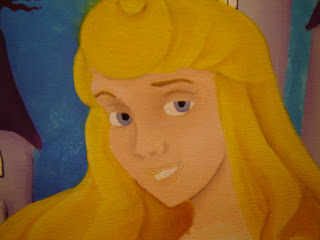 D'you think maybe she grew out of it? 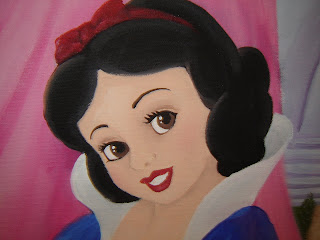 And Snow White. The perfect picture of innocence and natural prettiness... born with red lips? How did she get so lucky? 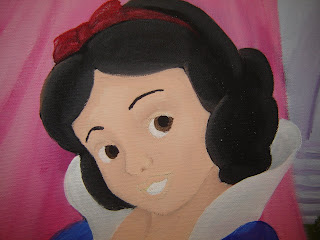 Uh, she didn't.
Can we say holy eyebrows?
It would appear that Jasmine, Ariel, Mulan, Pocahontas, the chick from Princess and the Frog, and Tinkerbell all escaped my sharp-shooting camera. But keep your eyes peeled. I bet you'll see one of them swiping on an emergency coat of lipstick or spending thousands on a secret Avon lady.
written and directed by Amy at 7:13 PM

Oh, too cute! I'm glad you gave them make-up!

You're so talented! Michelle's gonna LOVE it! Cute post btw.

Hahahaha! You crack me up!

Heyyyy! Maybe I really do look like Ariel then! Thanks!!! :o) Makes my day!

I love it! IT makes me feel better about how I look in the morning :)

I am so Cinderella without make up. A pale face with irises.