I finished them!
Here's the tutorial I used:

The first is a mint green one with a diagonal knit pattern, which I cut and sewed into a "chevron" zig-zag pattern. (that's what it's called, right?) I finished it several days ago. The second one is just a plain dark teal. The second one was way easier to make. Sadly, I don't have a picture of the first one. I... er... couldn't find it.

I think it's in the laundry. I'd have gotten it out, but I don't like digging through dirty clothes.

It just kinda grosses me out. I know, I'm weird like that.

Anyway, so here's some pictures of the second one, taken by photo booth on the Mac. SO much easier than taking pictures of myself with a regular camera! 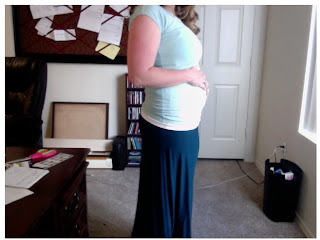 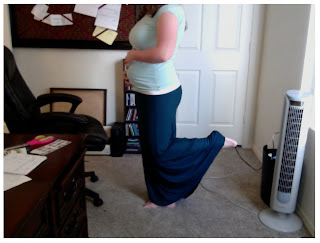 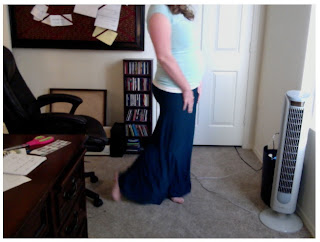 The color looks a little off. The pictures make it look navy blue, but it's more teal. And SO comfy!!

And cuz I was having a good hair day and WAY too much fun on photobooth, here's more of me: 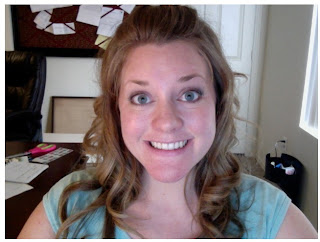 these two are my normal, un-effected face.
Mostly. 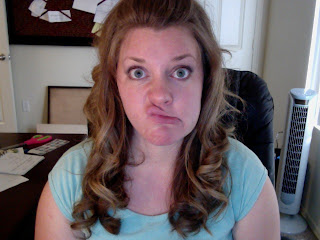 The rest of these are using the effects on photobooth, with hilarious results: 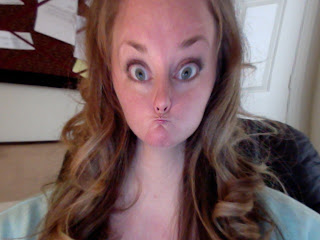 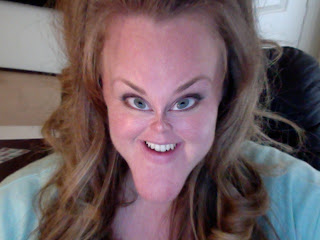 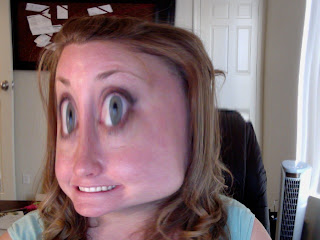 written and directed by Amy at 4:29 PM

HA! So funny, I love your pictures! I think I see a maxi skirt project in my future...

I love you so much! That skirt is HOT!

Might just have to make me a maxi skirt too! Add it to my list of projects!

You are the prettiest person I know.

You are too talented! I love maxi skirts and I love your facial expressions :D