The worst movie you've ever seen.


Oh this should be good. I've seen a lot of doozies.

One of them was called "Driven." It was a Sylvester Stallone movie about race cars and it had the guy from "Remember the Titans" named Sunshine in it. We kept singing Sunshine! the whole time. It was the only entertaining thing about the movie. Seriously. Awful. 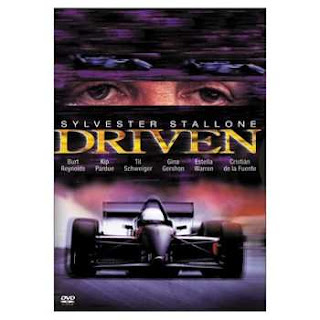 source
Another terrible movie: "Timeline." I don't know why the movie was so stupid, the director is good. On the other hand, this movie is also hilarious. It doesn't mean to be, it just is. Really, you have to rent it and just laugh your head off at the horrible acting, lame cast, and ridiculous lines. 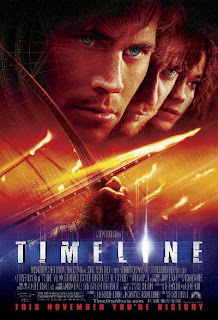 source
That's all I can think of for now. Oh, wait, yeah... there's "Babes In Toyland" with Drew Barrymore in it. Talk about a cringe-fest. And I fell asleep in the movie theater during "The Hulk" with Eric Bana. Oh! And another good one to watch just make fun of it is "The Canterbury Ghost" with Neve Campbell. Ha ha ha ha! Wow.
**Don't forget to check out my last post and vote. Help me out!**
written and directed by Amy at 7:04 AM

Hey! I liked Timeline! Although, admittedly the book is MUCH better. Try reading it sometime!

I've never seen any of those, but thanks for the headsup. Maybe I will never! ha ha

Haha yeah haven't seen either of them and never will :). The worst movie I ever saw was Material Girls with Hilary Duff... had me cringing all the way through argh.

I've seen Timeline. It was pretty entertaining. And the only reason I watched was because of a certain actor whose last name is Butler. ;)